[Travelogue]
​One afternoon in the middle of the week,​ ​my significant other and I were both home and off from work. We​ ​went for a short ride on the bike. Not knowing where we were heading, I dressed up for the ride: leather chaps, boots, jacket, and gloves. I also put my shades on, tightly wrapped my bandana around my head to keep my hair from blowing in my face and in my boyfriend’s face. Then I jumped at the back of the bike. 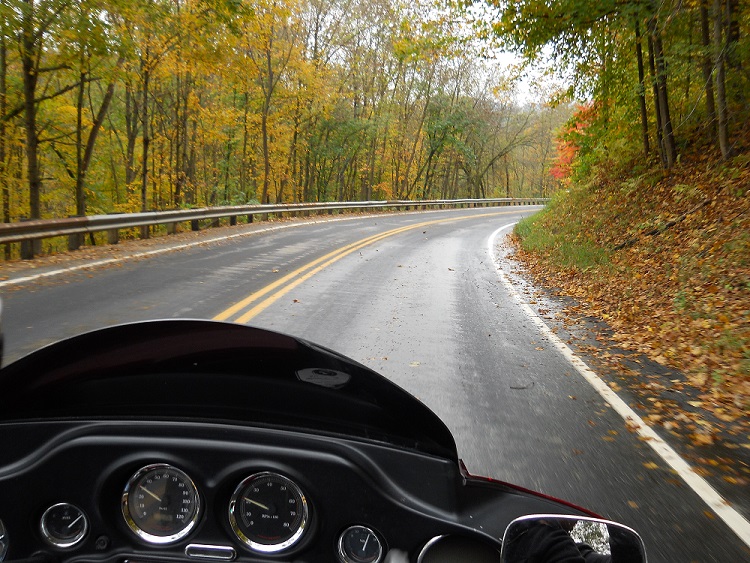 I know I will not delight the feminists when I​ ​say I’m quite content just riding on the back of the bike with no intention of moving to the front seat. Bikers have specific word for rear rider which I cannot mention here. Just ask a biker and he/she will speak the word. Rear riders go with few other nicer names, the one I prefer is rear admiral which I will explain later. 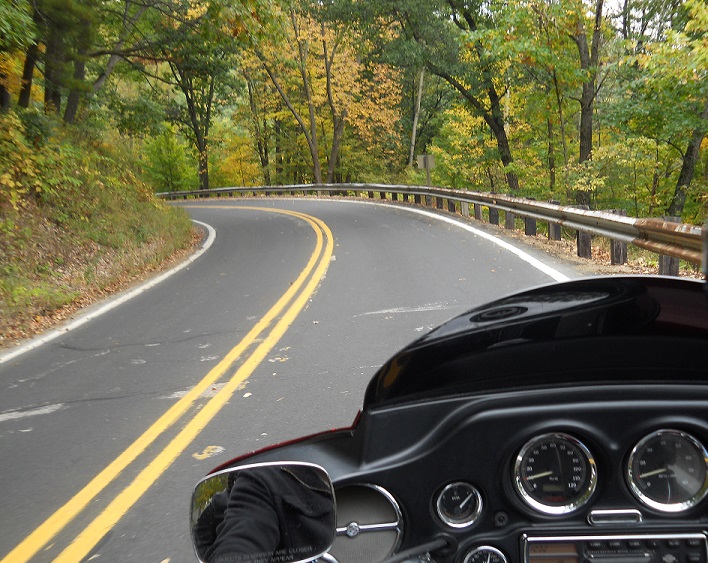 ​Not to mention the uncertainties and dangers awaiting every rider are always serious and real. Inattentive drivers and wild animals strolling across the road are a few common examples. ​​Most riders are aware of these​ ​dangers.  ​As​ a ​rear rider​, ​I​ ​​am ​the​ ​other set​ ​of​ ​eyes not just​ ​sitting​ ​there​ ​​sightseeing. ​I’m ​busy​ ​being​ ​a​ ​road​ ​admiral to​ ​my​ ​road​ ​captain. 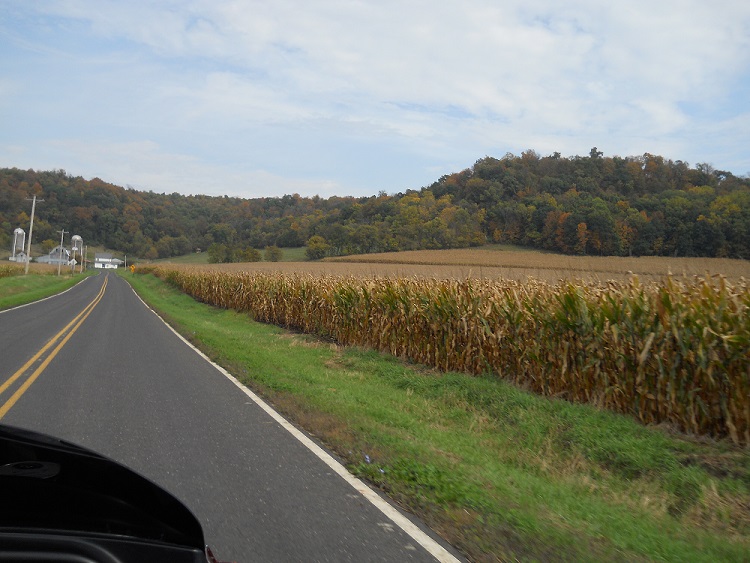 Of course, we missed it! The ride turned out great despite missing the event because we found a good eating place. Though there were other interesting places in this town, we decided to have lunch at (The Original) Potosi Brewery Saloon, which was originally built in mid-1850’s and remodeled in 2014. This saloon is located inside the American Legion Post 473. 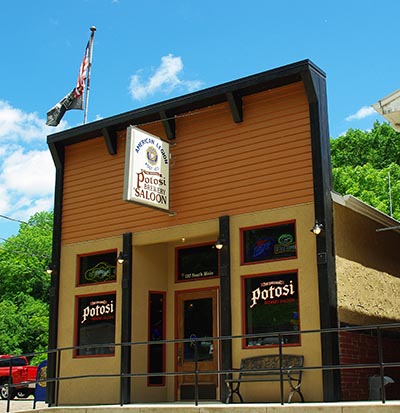 As we walked inside, I caught a few looks of curiosity thrown at us. We sat at a high table across the bar. The wait staff approached us and was quick to say a friendly welcome. Nothing​ ​looks​ ​really​ ​special​ ​inside this​ ​place. It’s ​like​ ​any​ ​other​ ​small​ ​town​ ​restaurants, not​ ​too assuming​ ​of​ ​a​ ​place.

​For the drinks, ​I​ eagerly ordered the ​Potosi brewed Lemon Shandy​ craft beer and I asked for extra ​lemon​ ​wedges. Our​ ​beverage​ ​was brought in very quickly.​ The Shandy was chilled and bubbly; though served in a different company’s promo drinking glass, it was very refreshing!​ 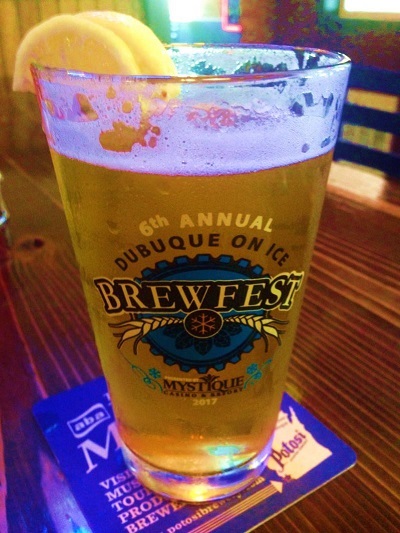 And before we took a second gulp of our drinks, our food came in less than ten minutes. It was a Wow! moment (little things that make you smile, you know) because the service was fast which is not too common for a small-town restaurant. I was impressed right away!

The steak in the center of Swiss Mushroom Steak Sandwich was massive the bun couldn’t hold it together. They could have used French bread or baguette instead of hamburger bun. Nevertheless, the steak was ridiculously tender it breaks easily in the mouth. The mushroom and Swiss cheese were just the perfect companions to this sandwich. The French fries on the side was as good as it is typical. Our overall experience chowing down this massive sandwich for a cost of $15.75 was gratifyingly delicious. It was a thumb’s up! 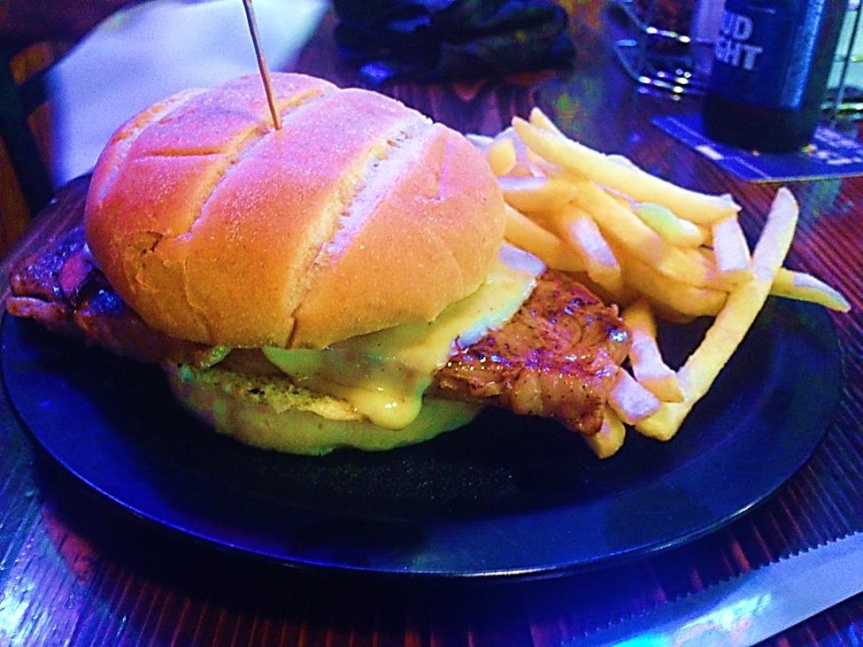 Then comes the signature sandwich, Kelly Burger named after its creator obviously. For a modest $8.50, this was a tower sandwich loaded with fresh crispy lettuce, tomato, and onion as well as cheddar cheese, crispy bacon strips, fried egg done over medium, and another massive quarter-pounder hamburger all held together and piled up on a bun. Also served with dill pickle spears on the side and the amazing house-made crispy potato chips. Every bit and piece of these potato chips are evenly crunchy, it was unbelievable. 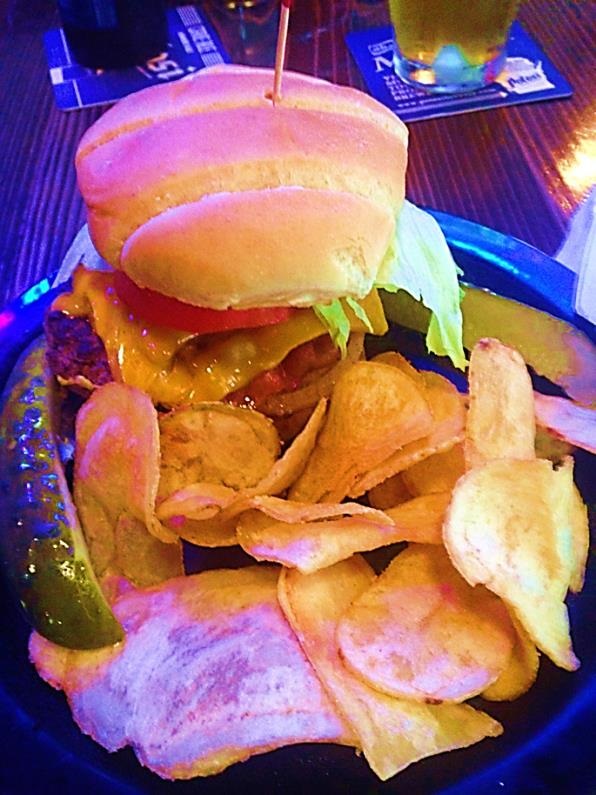 Seriously! I felt we went out to eat in the Madison area or any bigger town or city restaurant. I applaud the efforts put in those meals at the Potosi Brewery Saloon, the culinary staff have stepped up the game for small town folks’ dining experience which I hope could set a precedent for small town restaurants. 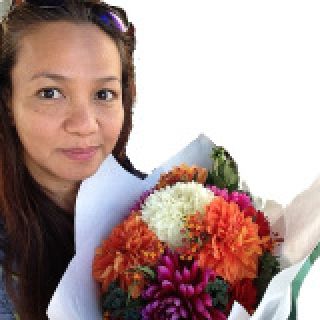